Media Release: Former Wales and Everton legend on board as patron of LGBT+ organisations. 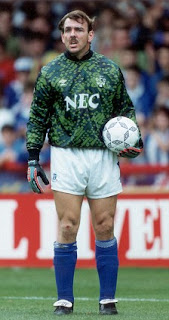 Former Wales and Everton legend on board as patron of LGBT+ organisations.

We are happy to announce that former Wales and Everton legend Neville Southall MBE has joined us as a Patron of JUST A BALL GAME? (JBG?) and Bradford City LGBT+ fan group.
The former goalkeeper, who had a short spell at Bradford City alongside 92 caps for Wales and a record 578 appearances for the 'Toffees'  has for some time been an advocate for Lesbian Gay Bisexual and Trans + inclusion through his social media platforms. Mr Southall agreed to take on the straight ally ambassador role to help take an important stand for an LGBT+ community by joining the campaign against homophobic, biphobic and transphobic (HBT) bullying in football and other sports. 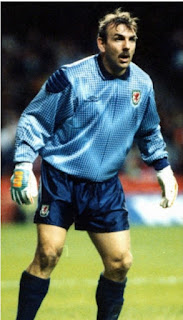 Neville Southall is to champion the cause of both Bradford City LGBT+ fan group and JBG? stating: “I think it’s important that the football community and the LGBT+ community talk more, and maybe I can help?”
“I think it’s only a matter of time that a footballer will come out,” he says. “With the work of charities like Just A Ball Game?  we hope to make it a better environment to help that happen.” Tweeting in October 2017 Southall posted: “If your gay, straight trans or anything else you should be able to be what u want
(not live a lie) without discrimination or prejudice.”
The messages that JBG? send out are very much a big YES to equality, inclusion and diversity and NO to 'HBT' abuse or bullying.
Founder of JBG?  Lindsay England welcomes the involvement of the ex professional as, "A fantastic addition to the LGBT+ and straight alliance for both our JBG? educational campaign work, and raising the profile of the LGBT fan group at Bradford City." 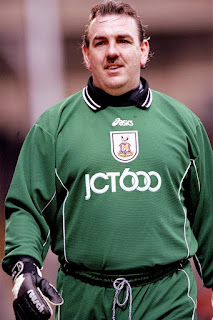