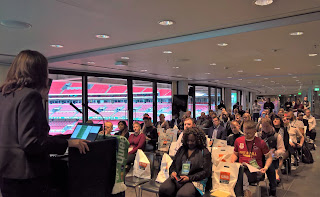 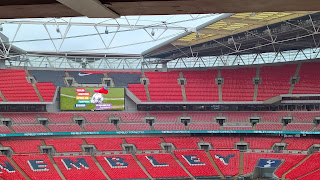 The event was hosted by The FA, whose chairman Greg Clarke mixed with delegates and the day was supported by UCFB, GMB Trade Union, KICK IT OUT (FFD), The Professional Footballers’ Association,and The National Lottery Community Fund.
Over ninety people gathered to hear speakers and guest panellists from a wide sector, all who had partnered with JBG? over the previous eight years. 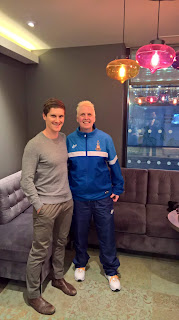 One of the events presenters’ actor Kieran Hardcastle said, "The #StrongerTogether event provided a long overdue opportunity for key voices up and down the country to discuss pressing issues from the LGBT+ community, against the backdrop of the home of football, Wembley Stadium.”
“It is absolutely imperative that this wonderful forum of individuals, groups and associations continue to work and expand with JBG? and alongside each other, helping to nurture and develop the key messages of education and visibility. After-all continued visibility could eventually lead to a normalised culture for those that are not a part of it, and normalisation in turn starts to play a part in the way of acceptance. I look forward to seeing this implemented from the top down."

“Attending the Just a ball game? (JBG?) #StrongerTogether conference, was both inspiring and educational. With panel discussions, breakout sessions and numerous remarkable speakers the day really was one I’m glad I didn’t miss. It was quite evident early on that the #StrongerTogether theme was important, at a time when the country feels so divided. 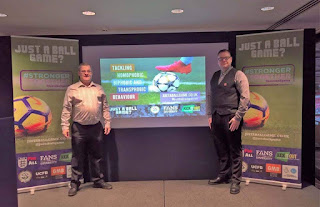 Although the day was peppered with well known faces from the world of sport, my personal highlights were the talks from Merseyside Police Sgt Christian Owens, whose story of his transition offered an insight into life as a LGBT+ Police officer and was both inspiring and tear jerking.” Steve -Notts County’s LGBT Pies.

Alan Mercel-Sanca, JBG? Male Co-Chair, has this to say, “Our JBG? #StrongerTogether event will be seen as a turning point in the UK in sport and beyond where partnerships of dynamic kinds developed or became further consolidated. The spirit of the event was a 'can do, will do' one in which realisation of building a strong thriving inclusive society in which prejudice and its evils have a real sell by date coming, manifested through the realisation that this is only possible through the vision and character of real meaningful partnerships making us all- LGBT+, Allies, BME, #StrongerTogether! “ 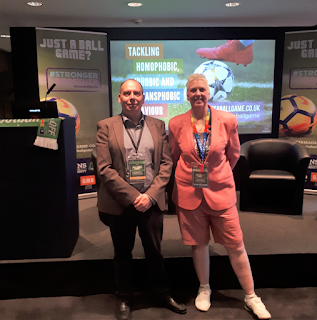 “The passion, the collective wisdom, expertise of all attending or speaking at this exceptional event was inspiring, and totally rooted in practical solutions, focus, real partnerships, not tokenistic ones, - JBG? #StrongerTogether sets the pattern for meaningful change. On that thousands upon thousands who could not attend or who were unaware of the event, will look back later with thanks and admiration for what was achieved on 5th Feb 2019! “ 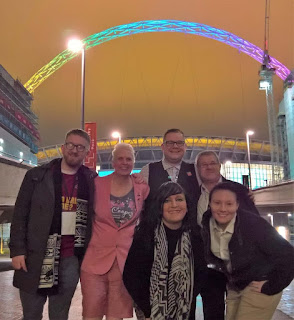