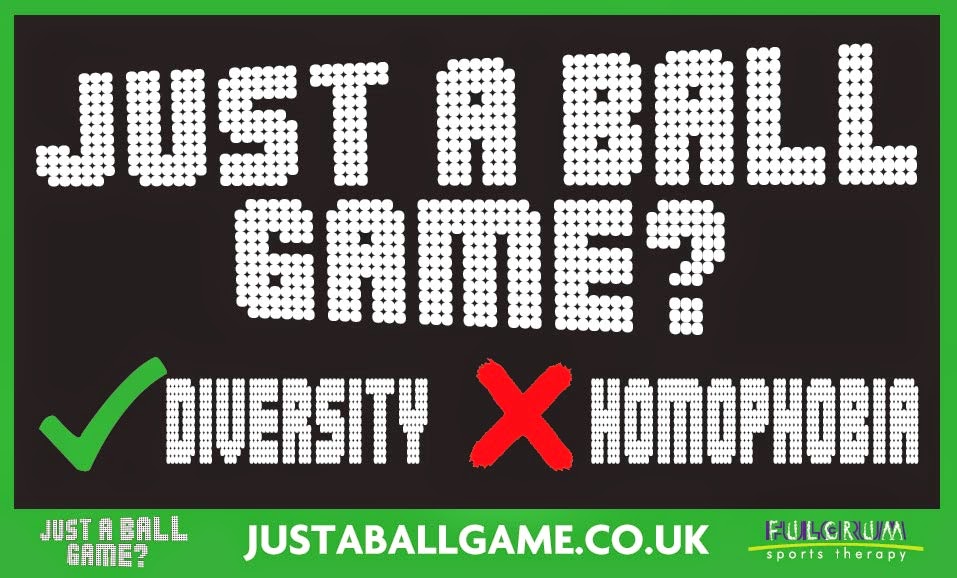 Here at JUST A BALL GAME? (JBG?) Head Quarters we are proud to announce that Edward Lord OBE JP will join us as one of our patrons.

We have been in talks with Edward for several weeks now around him teaming up with us and our existing esteemed patrons and see this as an exciting appointment.

Lindsay England, founder of JBG? says “ Born in Rochdale identifying with being part of an LGBT community, with a love for a local football team and holding a number of roles in politics and sports administration Edward brings a wealth of knowledge and experience to our campaign and activist organisation which we hope will help build both our (JBG?’s ) and his (Edward’s) profile all the more.”

There have been a number of Equality and Human rights organisation whom Edward has represented including Albert Kennedy Trust, Anne Frank Trust and British Youth Council to name but three, and in 2012 Edward held the role of Deputy Chair of the City of London Corporation’s 2012 Committee with a lead on the Olympic and Paralympic games.
Recently Edward who is chair of the Amateur Swimming Association  (ASA) and a prominent champion of diversity in sport has been nominated for Campaigner of the Year and Hero of the Year at the European Diversity Awards.
Lord stated “I am passionate about promoting equality and inclusion in sport. It is one of the things that is core to my personal belief system.”